The History of Health Insurance 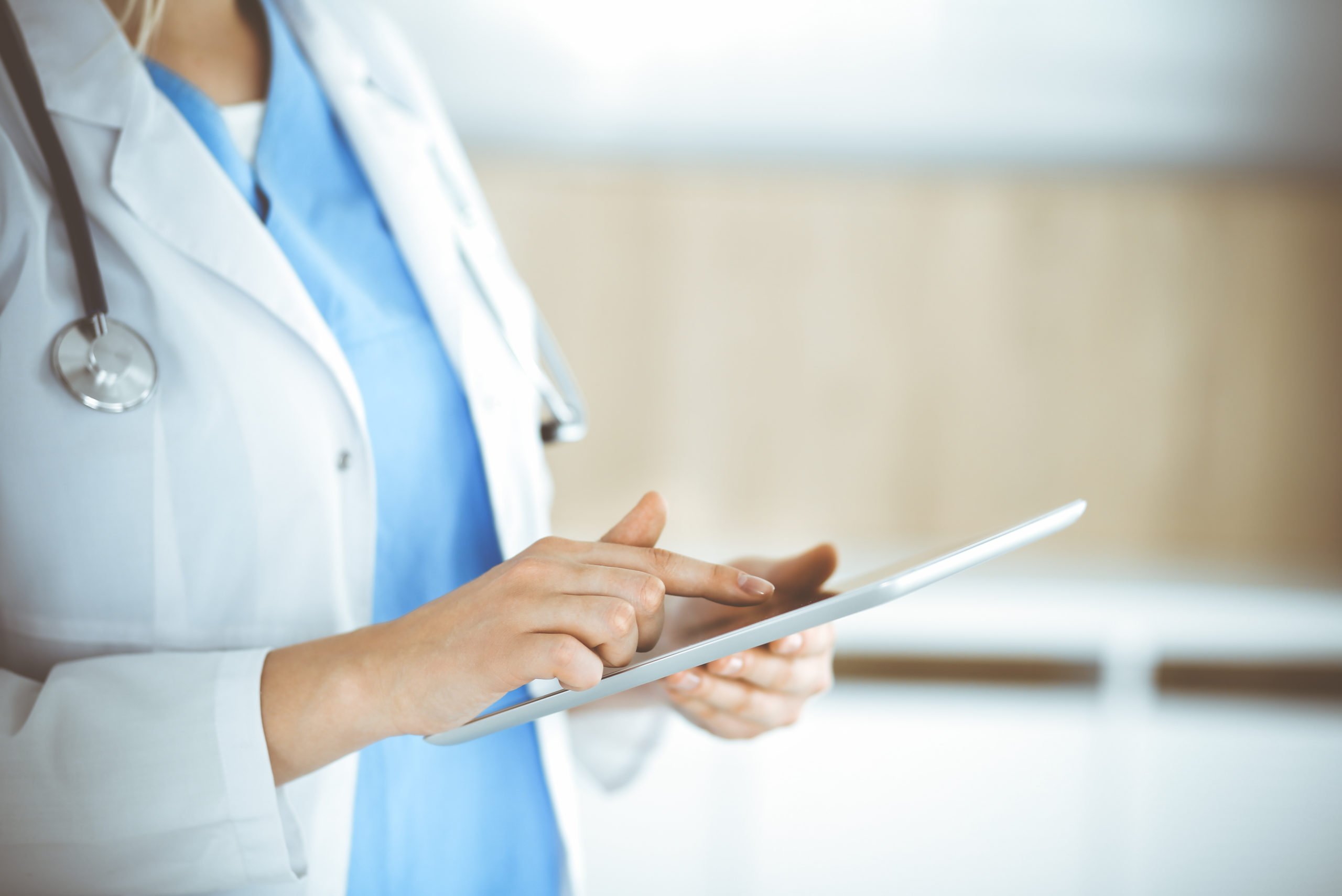 The Birth of Health Insurance

A little over a century ago, healthcare had practically no regulations at all, and health insurance did not exist. This is because before the 1920s there was very little that physicians could do to treat illnesses, and healthcare treatment almost always took place in the patient’s own home. It wasn’t even until 1910 that the first disease-killing drug (that didn’t also kill the patient) was invented. Between 1910 and 1920, surgery became more successful and more common, creating a need for sterile environments in which surgery could be performed: hospitals. The popularization of hospitals, as well as other medical advancements, created higher healthcare costs. By 1929, five percent of the average family’s income was spent on healthcare. Overwhelmed by this financial burden, a group of Dallas school teachers contracted with Baylor University Hospital to receive 21 days of healthcare for monthly payments of just fifty cents. And thus, health insurance was born.

The Rise of Health Insurance

Health insurance continued to rise in popularity due to the Great Depression. It then became normalized because of its mutualistic relationship with both health consumers and health providers—health consumers generally paid less for healthcare while health providers received a consistent stream of income. The Baylor University plan inspired the creation of 26 health insurance groups with a total of 600,000 members. Eventually, these groups all combined into the Blue Cross network, which was officiated by the American Hospital Association. Employers started offering health insurance as an employment benefit during World War II when they could not afford to raise wages and had to find an alternate way to attract new hires. By this point, health insurance had become mainstream, and by the 1960s it was considered a right.

Health Insurance All Grown Up

MotivHealth aims to rebuild the trust consumers once had in health insurance. Like other health insurers, MotivHealth does care about saving money. However, by saving ourselves money we save our members money in the process, and we save them big. Our model is mutually beneficial, and that’s why it is the solution. For example, our SmartPay program combats the rising costs of healthcare by saving members an average of $250 – $5,000 per procedure (often more). Likewise, our MotivRx program helps members lower or often eliminate out-of-pocket medication costs. These are just a few of the programs and resources available to MotivHealth members.

Stop overpaying for healthcare. Simply call us before your next procedure, when refilling your medications, or anytime you need assistance and see how much we can help you save! We view our customers as real people, not numbers. Our goal is to alleviate the financial stress that accompanies healthcare because money is the last thing you want to think about when you are sick or injured. We are available for you 24/7/365! 844-234-4472

“Ethics for a Better Society An Example: Health Insurance”
Sircon.com