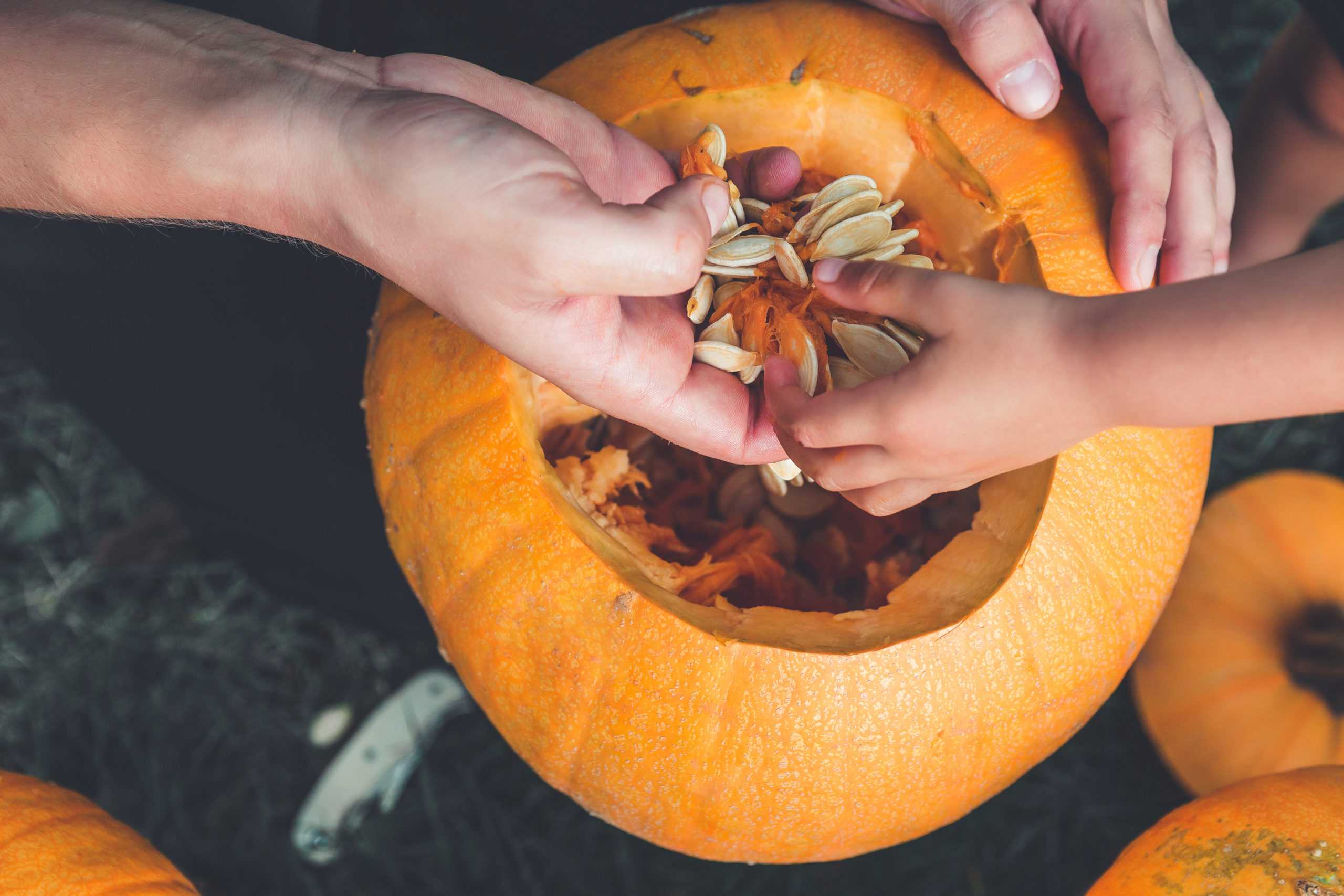 Carving a jack-o-lantern can be a bit tedious, but Halloween just isn’t the same without glowing pumpkins. Below are some tips to make the process a little easier but a lot spookier.

As a bonus, below are some unique designs to try out these new hacks on.

Leave your own creative jack-o-lantern ideas in the comments!

“12 Brilliant Hacks for Your Best Ever Halloween Pumpkin”
Nicole Harris