5 Pies You’ve Never Made Before

Pumpkin and apple pie not your thing? Ever thought about turning your favorite desserts like chocolate chip cookies and cream puffs into pies? Read on.

by The Girl Who Ate Everything 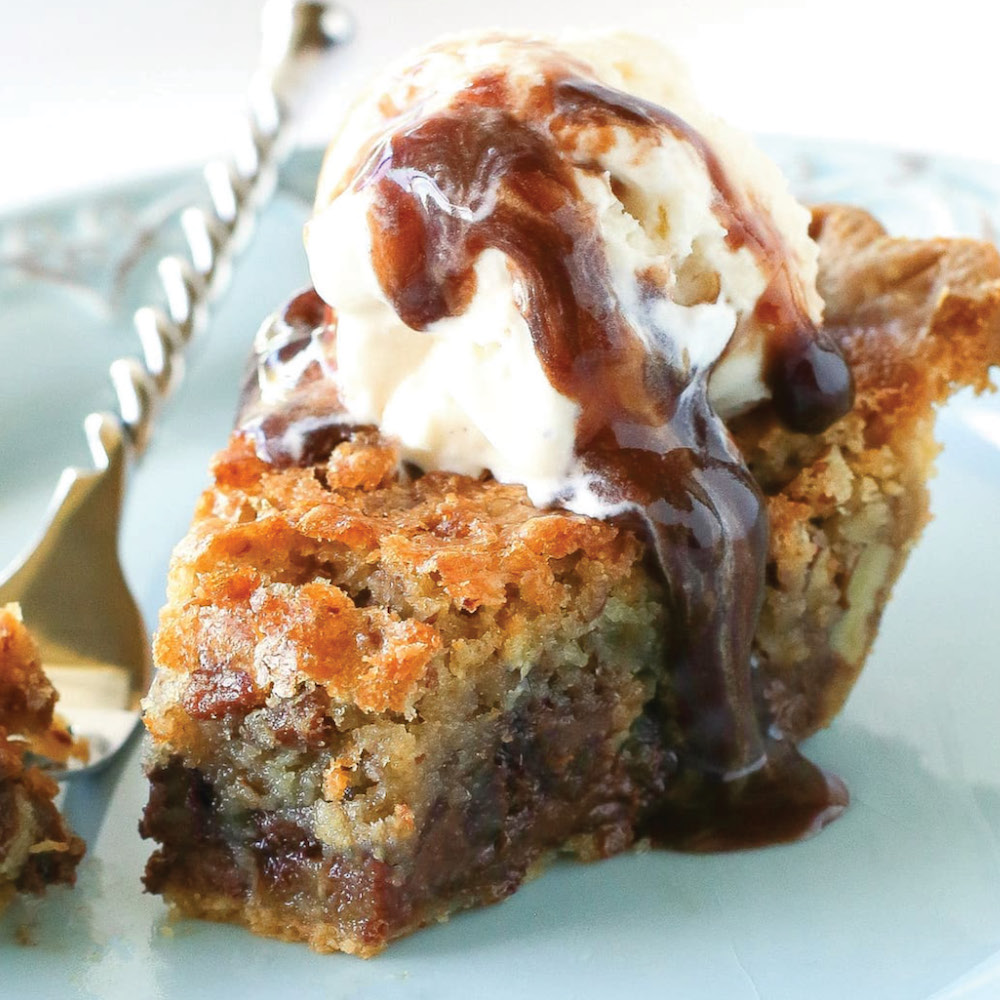 1. Preheat oven to 325 degrees F.
2. Beat eggs in large mixer bowl on high speed until foamy and pale in color. Beat in flour, granulated sugar, and brown sugar. Beat in butter until combined.
3. Stir in morsels and nuts. Spoon into pie shell. The mixture will be thick.
4. Bake for 55 to 60 minutes or until knife inserted halfway between edge and center comes out clean. You may want to make a foil tent over the pie towards the end so the crust doesn’t brown too much. Cool on wire rack. Serve warm with ice cream or whipped cream
Cream Puff Pie 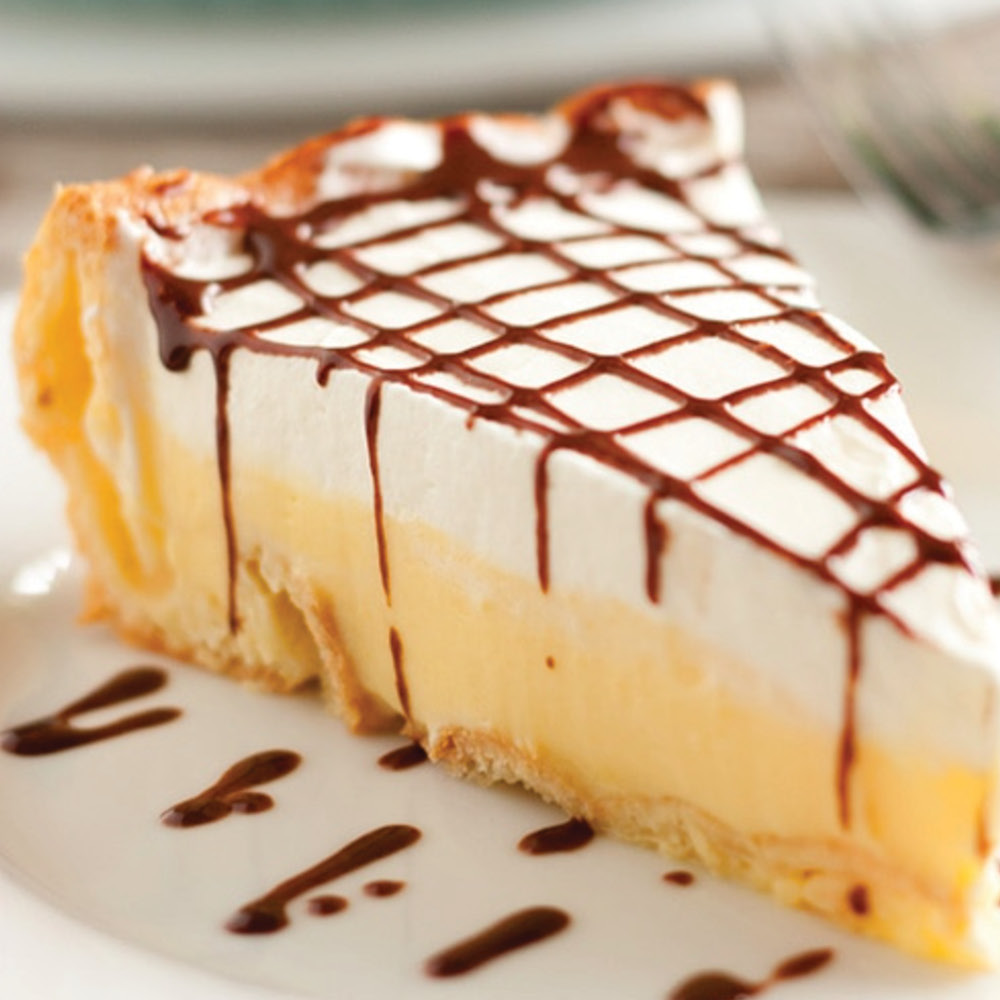 1. Preheat oven to 400 degrees. Generously butter a 9 inch pie dish, set aside. In a medium saucepan over medium-high heat, bring water, butter and salt to a boil. Once mixture reaches a boil, reduce heat to low and stir in flour. Cook, stirring constantly, until mixture comes together forming a ball and pulls away from the sides of the pan.
2. Remove from heat and while stirring, add in eggs one at a time mixing until well combine after each addition. Using buttered hands, spread mixture into an even layer over the bottom and halfway up the sides of the pie dish. Bake in preheated oven for 35 minutes until golden brown. Cool pie shell completely.
3. Meanwhile (you can do this while the pie shell bakes), prepare chocolate sauce by combining semi-sweet chocolate chips and 1/2 cup heavy cream in a microwave safe bowl. Microwave chocolate mixture on 50% power in 30 second intervals, stirring after each interval until melted and smooth.
4. Cool completely (it needs to be cool or it will melt the whipped cream, you can chill it in the fridge while the pie shell bakes and cools, then reheat it slightly in the microwave on HIGH power in 5 second intervals, stirring after each interval until desired consistency is reached).

1. In a large mixing bowl, whisk together 1 cup heavy cream, milk and pudding mix, for about 3 minutes until mixture has thickened. Spread pastry cream into an even layer over cooled puff pastry pie shell (note that it’s pretty much inevitable that you’re going to have some bubbles in the pie shell, you can try and flatten them a bit before spreading in the filling).

by The Creative Bite 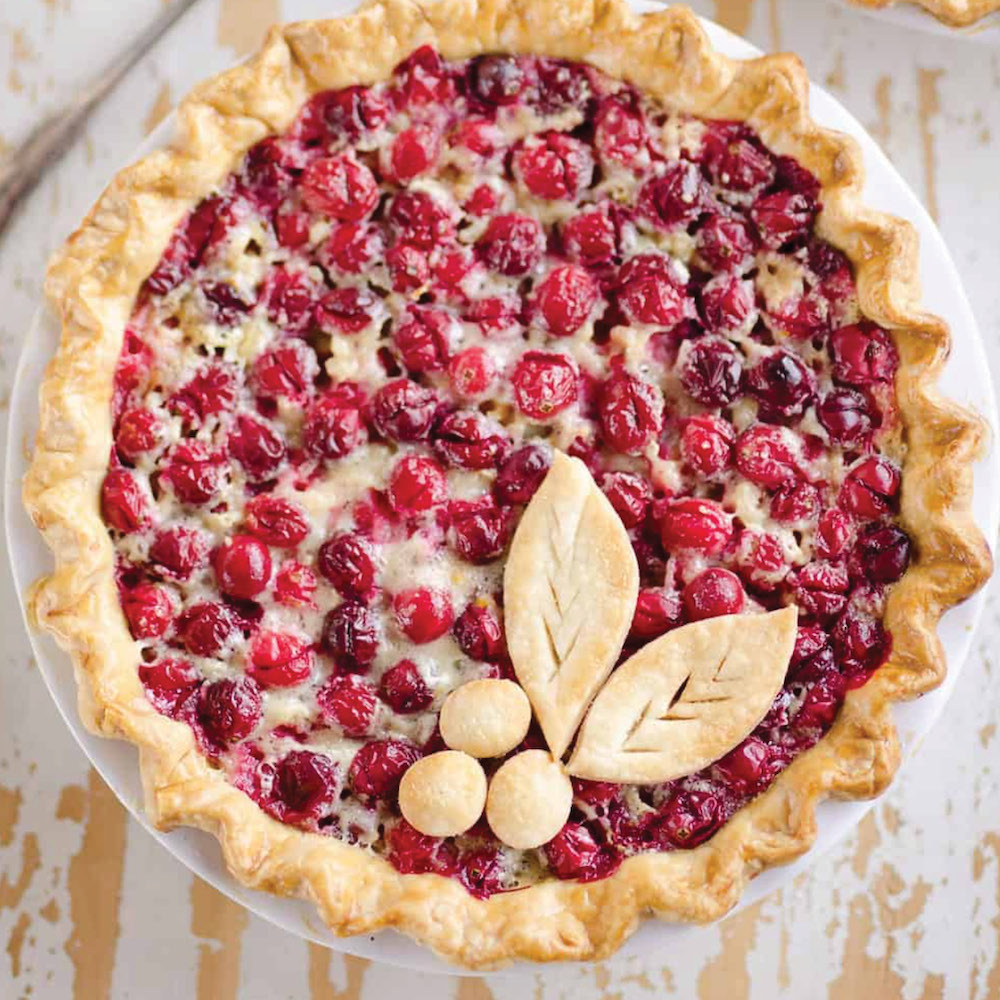 by A Spicy Perspective 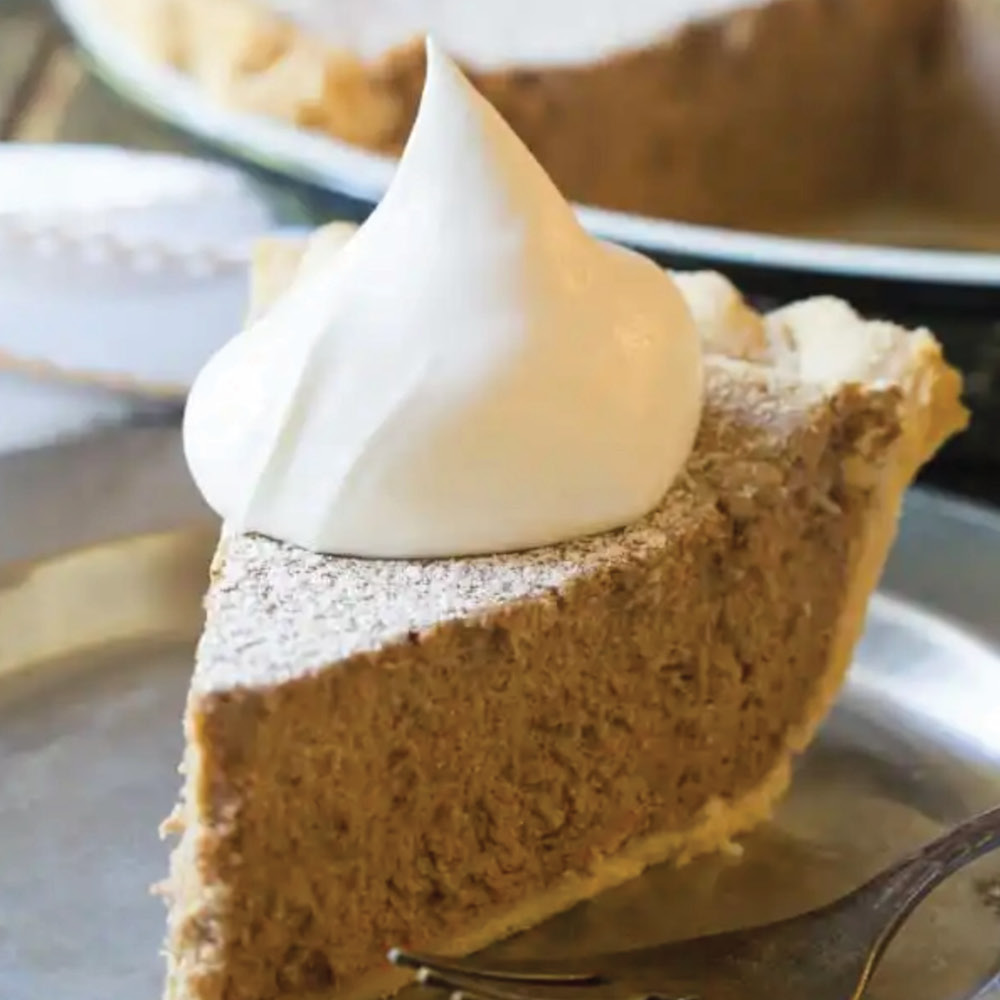 1. Preheat the oven to 350 degrees F. Roll and fit a pie crust into a standard 9 inch pie dish. Crimp the edges and place the pie crust in the refrigerator.
2. Place the cream cheese and brown sugar in the bowl of an electric mixer. Beat on high until light and fluffy, about 3-5 minutes. Scrape the bowl with a spatula, then beat in the eggs. Scrape the bowl again, then set the mixer on low and mix in cream, flour, cinnamon, vanilla, salt and nutmeg until very smooth.
3. Pour the cinnamon filling into the prepared pie pan. Bake for 35 minutes, until the center seems set when jiggled, but not totally firm. Bake another 5 minutes if needed. Cool completely. Cover and chill.
4. Take out of the refrigerator 1 hour before serving. Dust the top of the pie with powdered sugar. Cut and serve with whipped cream if desired. 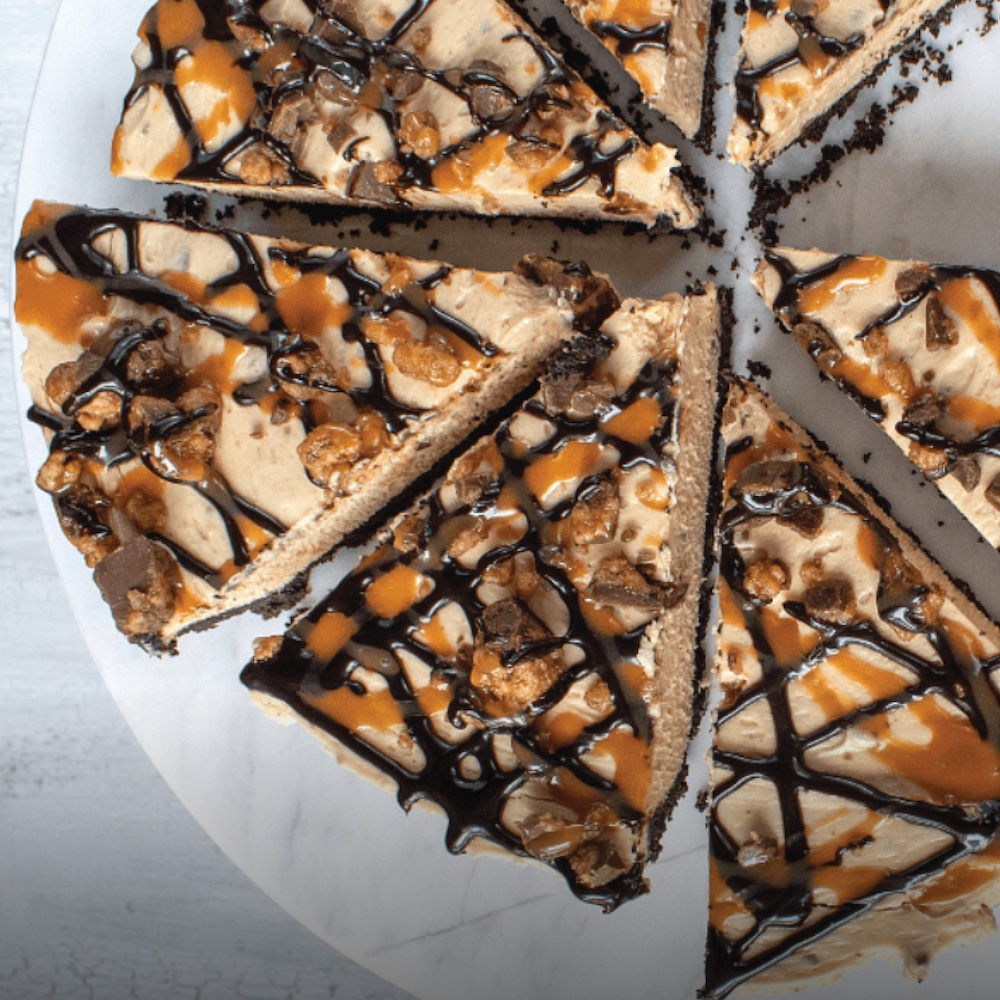