MotivHealth has been successfully lowering the costs of healthcare for hundreds of companies since 2015.

It Started with a Simple Conversation.

The MotivHealth story began almost 20 years ago when two friends were having a conversation about the rising cost of health insurance premiums. The conversation went something like this:

If you gave someone a credit card and told them go to the store and buy everything they needed and it would only cost $25, they would probably buy a few things they didn’t actually need and they wouldn’t even know or care about the cost of what they bought. But if you gave them a credit card with $1,200 on it and told them to go buy everything they needed, but whatever they didn’t spend, they could keep, they would likely come back with only the things they needed and they would have cared about the cost of what they bought.

“Nobody spends somebody else’s money as wisely as he spends his own.”

If you are considering buying life insurance, most financial planners will tell you that you are better off buying a “Term” policy and taking the premium savings to invest yourself. That way you are covered for a catastrophic event, but you are able take the money that would have gone to the life insurance company and manage it yourself, leaving you with more money over time.

That evolved the conversation to the question of why health insurance isn’t viewed they same way. If everyone had money in an account (an HSA) that came from the money they saved in insurance premiums while still being protected against a catastrophic event or multiple smaller medical expenses, they would start to care about how much things cost and make better decisions when it came to their health. But just as important, they could start building up savings that would not only pay for current medical expenses; the unused money would roll over year over year and actually provide a plan to pay for healthcare through retirement.

For those who have large medical expenses, they are still covered by insurance and end up paying about the same as they would in any other plan. This conversation led to starting a health insurance company that focuses on offering HSA-based plans with the goal of enabling consumerism and cost comparisons in healthcare. This would lead to lower claims costs resulting in lower premiums that ultimately puts more money back into the pockets of everyday employees.

We’re excited to say that we have been doing this successfully for hundreds of companies since 2015. Let’s change the world.  If you would like to see how the MotivHealth approach can help your business, click here. 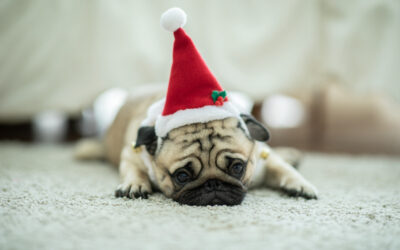 The Most Complicated Time of the Year

According to the American Psychological Association, 38% of people surveyed said their stress increases during the holiday season, and 64% of individuals with existing mental illness feel that their conditions worsen around the holidays. The lack of time, financial... 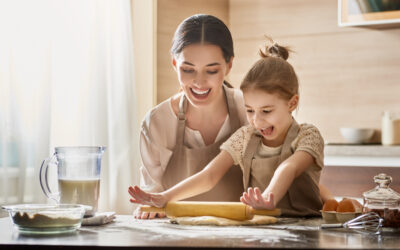 5 Pies You’ve Never Made Before

Pumpkin and apple pie not your thing? Ever thought about turning your favorite desserts like chocolate chip cookies and cream puffs into pies? Read on. Chocolate Chip Cookie Pie by The Girl Who Ate Everything Ingredients: 1 unbaked 9-inch deep dish pie pastry 2 large... 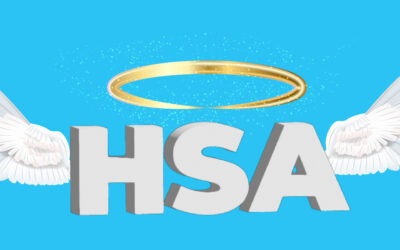 Let’s Clear the Air Around HSAs

Let's Clear the Air HSAs are the most effective way to save for healthcare. Period. HSA adoption has certainly increased in the last decade, but employers have found that employees are more hesitant to enroll in high-deductible health plans with HSAs than they...